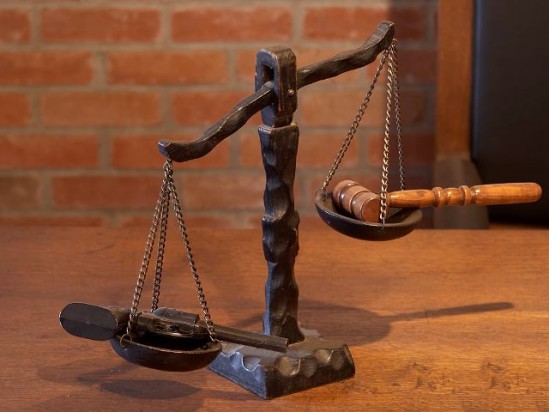 The Media Development Center (MDC), under the auspices of USAID Project for Media Legal Reform and Responsible Media, on July 11, 2014 (Friday), at the „Ambassador“ Room of Best Western Tourist Hotel in Skopje, at 11:00 hours, will organize the debate „Defamation – Harnessing the Press?“

Attorney at law Filip Medarski, the Editor-in-chief of “Fokus” weekly Jadranka Kostova, the Editor-in-Chief of news-site “Libertas” Aco Kabranov, and the President of the Association of Journalists of Macedonia Naser Selmani will appear as panelists in the debate. The debate will be moderated by journalist Saše Dimovski.

In view of the fact that the 2012 Law on Civil Liability for Defamation is of extreme importance for the freedom of expression and freedom of the media in the Republic of Macedonia, the debate will focus on its implementation by Macedonian courts and its impact on the work of the journalists and media in the country.