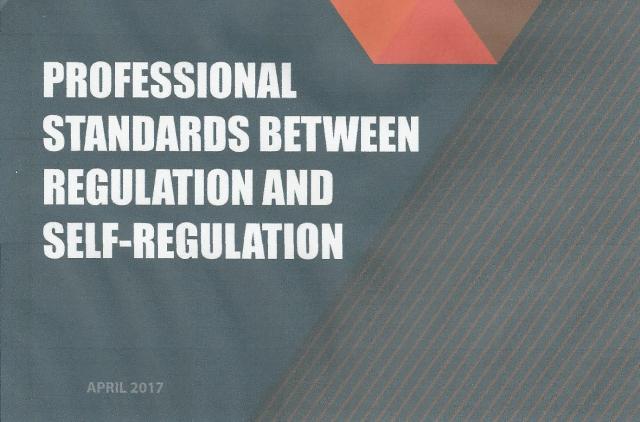 The Media Development Centre will organize, on Tuesday, 25 April 2017, at the Journalists’ Club in Skopje, at 11.00 hours, a two-hour debate on the topic:

In the debate, the Media Development Centre will present the policy brief “Professional Standards between Regulation and Self-Regulation”. The document was prepared as part of MDC’s activities in the preparation of proposals and solutions for implementation of urgent reform priorities and recommendations listed in the “Priebe Report”.

The aim of the debate is to collect the opinions and comments from the various stakeholders in the media scene – journalists, media professionals, CSOs and professional associations – on the topic covered by the document. The opinions and comments will be gathered, together with the conclusions, and annexed to the document before it is officially published and presented to the decision-makers.

The discussion will be moderated by Stole Naumov.