Registers for Additional Pressure on Journalists 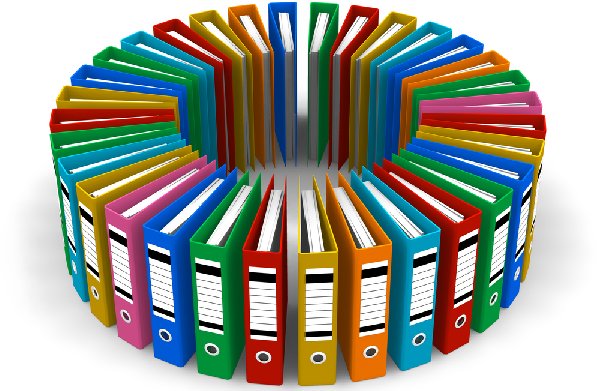 The Media Development Center (MDC) believes that the new media legislation already demonstrates its anomalies which have direct effect to further undermine the freedom of media and the rights of journalists in Macedonia. The latest example is the legal obligation to determine which are the majority associations of journalists that will appear as competent nominators for members of the Council of the Agency for Audio and Audiovisual Media Services.

The Law on Audio and Audiovisual Media Services restricts the right of journalists to choose to join more than one professional association, and the membership fee is imposed as a condition for definition of membership base, which is not required by the Law on Associations and Foundations. The fact that the presentation of a registry with full information on their membership to the Ministry is required, raises concerns that they could be used for additional pressure on the journalists.

MDC believes that the new media legislation, instead of improvement of freedom of expression and media freedoms, will contribute to continuous deterioration of the situation in the media in Macedonia, which is already a cause of great concern. The best illustration for those fears is the latest World Press Freedom Index released by the Reporters without Borders, which ranks Macedonia the worst in the region in terms of freedom of the press, in 123rd place, a drop of 89 places compared to 2009, when Macedonia was ranked 34th in the world.