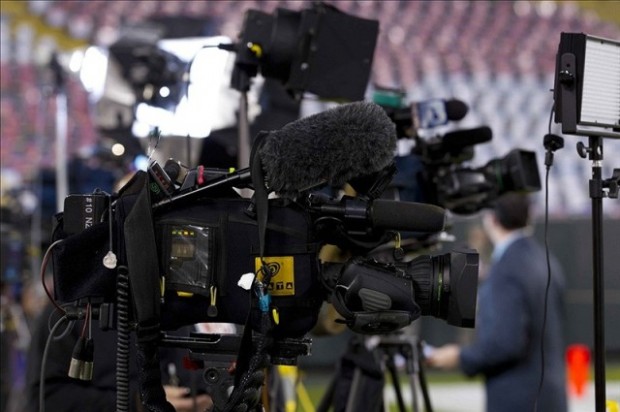 The Media Development Center (MDC) believes that the Law on Audio and Audiovisual Media Services (LAMS) makes serious forays into the independent editorial policies of broadcasting organizations in the Republic of Macedonia. One important indicator can be found in yesterday’s developments related to the initiative by the Agency for Audio and Audiovisual Media Services (AVMS) to sanction two private commercial TV broadcasters – Telma TV and Sitel TV, for violations of the provisions of the Law that set up quotas for broadcasts of popular and folk music produced in the Republic of Macedonia.

Article 92 of the Law prescribes quotas for the private broadcasters related to the amount of music and programmes originally created in Macedonian language and the languages of the non-majority ethnic communities in the Republic of Macedonia. In addition, it prescribes high fines for violations of those provisions of up to €20,000. That is a direct infringement of the general principles of independent and professional journalism which provide for editorial freedom in the definition of programming schedules and editorial policies of the media.

MDC believes that the question of how much and what kind of music and programmes are broadcast is a matter directly related to their independent editorial policy, and not to the format in which they broadcast. We believe that such legal obligation is only acceptable for the public broadcasting service, which already has series of obligations to nurture the language, traditions and cultural heritage of the Republic of Macedonia, issue already regulated in the existing law.

MDC remains on the position that the Law on Audio and Audiovisual Media Services, in its scope and coverage, goes well beyond its initial aim to ensure that Macedonian broadcasting legislation is synchronized and in line with the EU Directive on Audiovisual Media Services. It creates additional obligations for the private commercial broadcasters. The over-extensive regulation of the media sphere can only contribute to further deterioration of the already bad situation of media freedoms in the Republic of Macedonia.

Regarding yesterday’s reaction of Telma TV to the decision adopted by AVMS, MDC calls on both sides to resolve the dilemma surrounding the exact time that the broadcaster allocated for broadcasts of folk music in its programmes. MDC wouldn’s like to believe that Telma TV has been targeted by ungrounded and unwarranted sanctions and pressure by the state institutions because of its critical reporting during the recent elections.